Taguba found that between October and December of 2003 there were numerous instances of “sadistic, blatant, and wanton criminal abuses” at Abu Ghraib. This systematic and illegal abuse of detainees, Taguba reported, was perpetrated by soldiers of the 372nd Military Police Company, and also by members of the American intelligence community


The range of interrogation techniques, or abuse techniques, is pretty much the whole array of usual stuff that happens in countries that torture. It includes beatings, suspension, near-asphyxia, chemical burns--there were instances of burns with lighter fluid--kicks, slamming against the wall. There was at least one thumbscrew I saw. Electrical shocks with, in our case, external electrodes.


CPT Iraq spent nearly two years documenting abuse of Iraqi detainees in U.S.-run prisons in Iraq. But for the past several months, the team has received more and more reports of detentions, killings, and torture perpetrated by the new Iraqi security forces - forces trained by U.S. military and now given responsibility for security in their country. Methods of torture reported by survivors and families include beatings with cables, electric shock, electric drilling, food and sleep deprivation, beating of feet, stress positions, and suspension from the ceiling.


Practically ignored in the Abu Ghraib torture scandal are the Iraqi female prisoners who have told their attorneys they were raped by U.S. soldiers. The Taguba report confirms that some women were indeed raped by American G.I.'s. There is one photo of an American soldier having sex with an Iraqi woman. And there is the by now infamous story of how American soldiers harnessed a 70-year-old woman and rode her around, calling her a donkey.


Thousands of people are being locked up without adequate legal protection in Iraq's prisons in conditions at times reminiscent of those under Saddam Hussein.


Mr. Najib held back tears as he told us about his first night at the at Kerbala University military base. "The soldiers . . . beat me and spit in my face. When I asked for water, they poured it over my head." He hesitated, apologized for what he was about to say, and then told how one soldier opened his own pants, put his penis in Mr. Najib's mouth, and said, "Now you can drink!" They stretched Mr. Najib face-down on the ground and danced around him, yelling obscenities and shouting, "Tomorrow, Guantanamo!"
That first night was the beginning of a nine-month agony in and out of different prison camps, hospitals, and military bases.


My hands were handcuffed. They took off my boots and stood me in the mud with my face against the wall. I could hear women and men shouting and weeping. I recognised one of the cries as my brother Mu'taz. I wanted to see what was going on so I tried to move the cloth from my eyes. When I did, I fainted."

Like most Iraqi women, Alazawi is reluctant to talk about what she saw but says that her brother Mu'taz was brutally sexually assaulted. Then it was her turn to be interrogated. "The informant and an American officer were both in the room. The informant started talking. He said, 'You are the lady who funds your brothers to attack the Americans.' I speak some English so I replied: 'He is a liar.' The American officer then hit me on both cheeks. I fell to the ground.

Alazawi says that American guards then made her stand with her face against the wall for 12 hours, from noon until midnight. Afterwards they returned her to her cell. "The cell had no ceiling. It was raining. At midnight they threw something at my sister's feet. It was my brother Ayad. He was bleeding from his legs, knees and forehead. I told my sister: 'Find out if he's still breathing.' She said: 'No. Nothing.' I started crying. The next day they took away his body."


Prison officials insisted that none of the women were pregnant, but according to Enders at least one was seven months pregnant. Another had recently given birth while incarcerated. His report indicates that there were other women held all across Iraq. Some of the women held include economist Heifa Abdul Rahman, 50, Victoria Abdulla Dirbash, the former director of one of the Rashid Banks in Al-Dora, south of Baghdad who had only one leg and had been held since August 11 for being a member of the Baath party, a lawyer Wajiha Mohsin Shalash, over 50 years old, who said she had been arrested at her house in Diala on July 24 during a wake for her brother and had been made to stir a barrel of human feces in front of other prisoners, including men. Also imprisoned were psychologically disturbed women and three juveniles, one 14 years old. 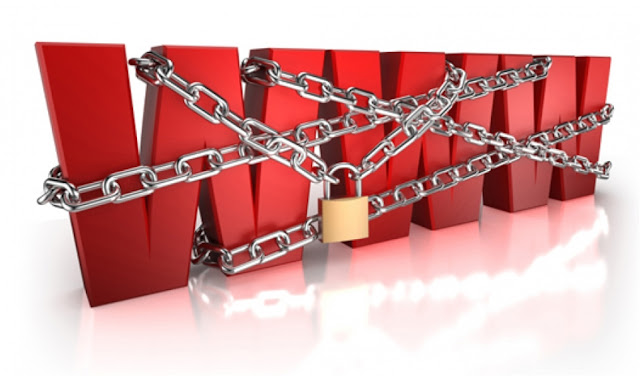 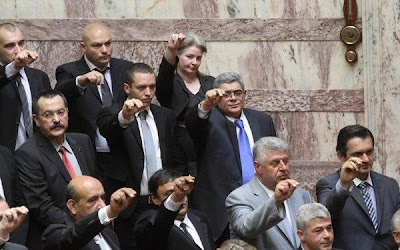